How Britain Shaped the Manufacturing World 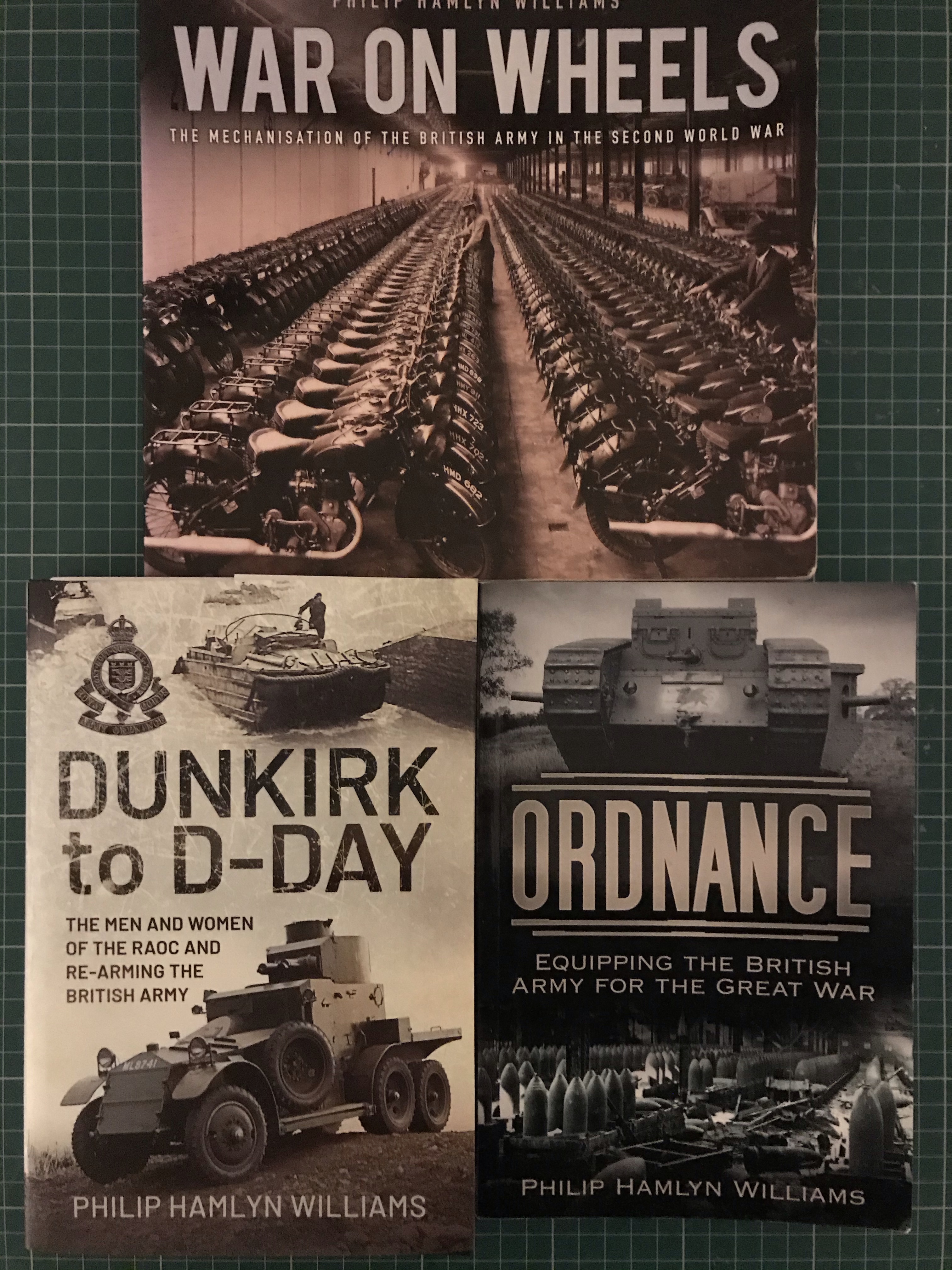 Today it seems a brave, or even reckless, assertion to suggest that Britain might have shaped the manufacturing world. Yet, looking back through history, there is a grubby British thumb-print on many of the world’s manufacturing industries. In my forthcoming book I try to explore the assertion by unfolding what is quite a remarkable story. […]

What would life hold in store for these young men?

Bill Williams, Rivers Macpherson, Charles de Wolff and Cyril Cansdale (seated) taken in Woolwich following the first Ordnance Officers course after the end of the Great War.  What would life hold in store?  By D Day, Williams was Controller of Ordnance Service and Cansdale his deputy; de Wolff was COO of the vast depot at […]

James Guy (Jim) Denniston served first as private in the London Scottish, and was then commissioned on 13 August 1915 in the Seaforth Highlanders. He served in France and then in Egypt. He transferred to the RAOC in the late twenties and attended the 7th Ordnance Officers Course. In the thirties he was posted to […] 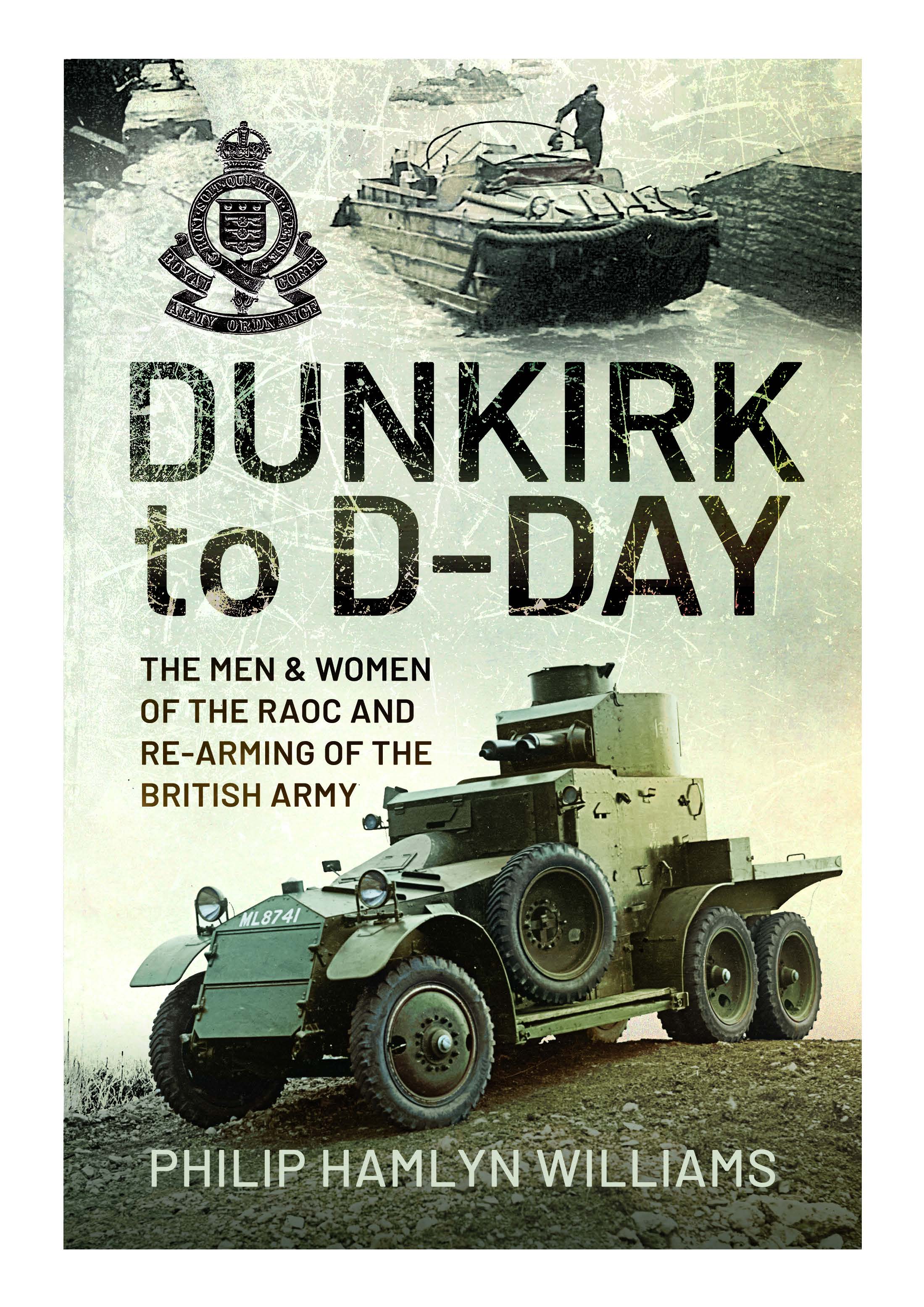 Dunkirk to D Day is released today, and many thanks to Pen & Sword  It comes at the end of a seven year quest to answer the question so many boys of the forties and fifties asked: Dad, what did you do in the war? My quest grew into a project, which expanded into something much bigger […]

Charles Esmond de Wolff, always know as Wolffy, is surely ‘the’ character of Dunkirk to D Day. He left two volumes of memoirs ‘not to be published’; I have honourehis wish but drawn on his memories, not least those that had been published in the RAOC Gazette. His grandfather served in the French cavalry, but, […]

Dickie Richards was larger than life. He was described as ‘a cyclone in human shape’. Dickie had served first in the London Regiment and then in the AOD and , at least at one period, had commanded an ammunition train. There is an intriguing piece of evidence suggesting that Dicky had travelled much further afield, […]

A feature of the world wars was the crucial role played by people from civilian jobs. Edgar Readman worked in the steel industry in Sheffield before serving as a lieutenant in the South Staffordshire Regiment. He was posted to the Tank Battalion, being promoted to captain on 30 November 1917. After the war he returned […] 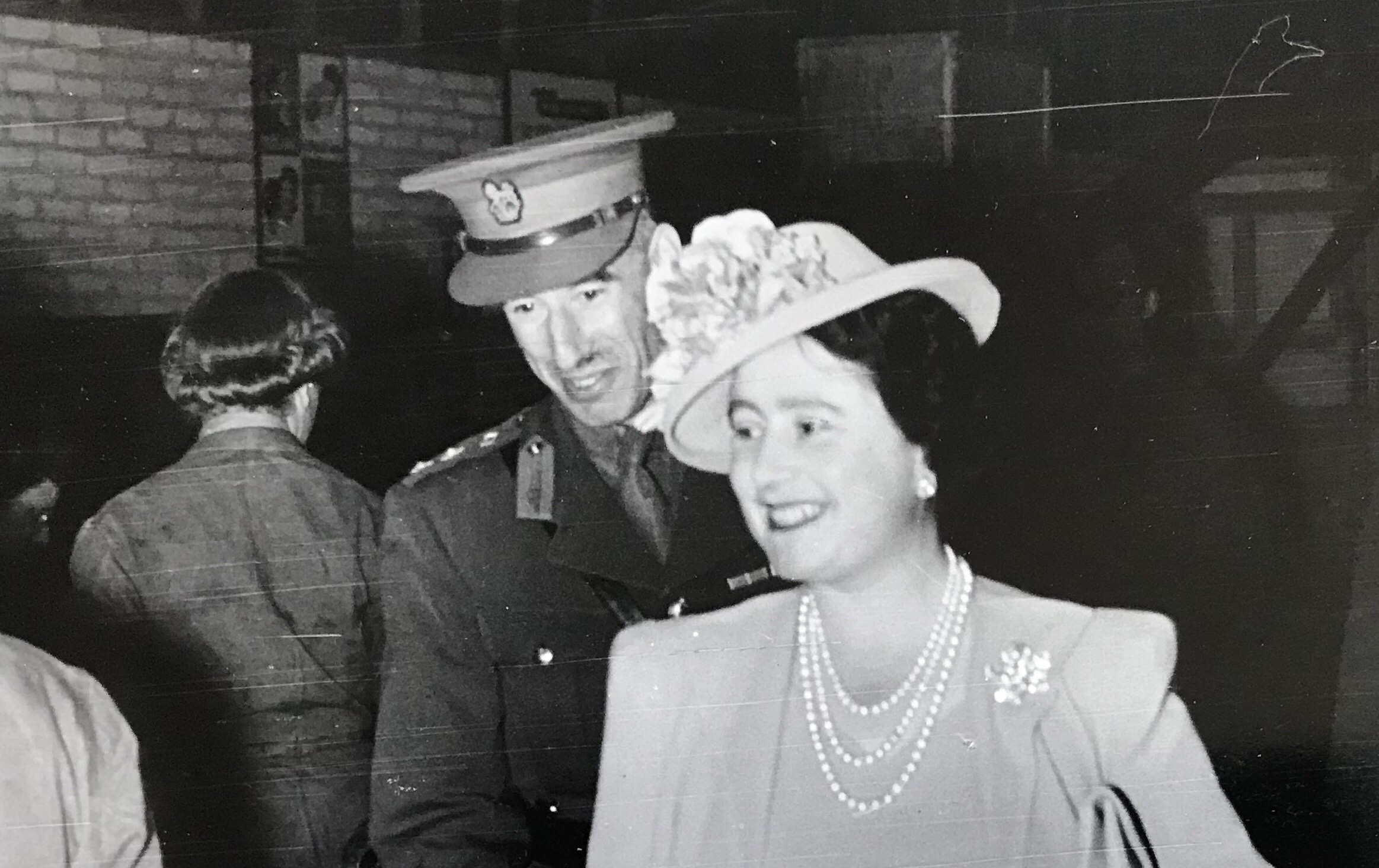 Alfred Goldstein was commissioned from the Royal Military Academy at Woolwich, “The Shop”, to the Gunners; he served from 1916 until the end of the war in France with the 154 Siege Battery RA, and there he rose to the rank of major, in command of the battery, at the age of twenty-two. He was […]

Geoffrey Palmer always took great pride in the fact that he had risen through the ranks. He had served during the Great War in the London Regiment rising to the rank of captain. He then transferred to the RAOC and was one of the group of officers to attend the first Ordnance Officers course (the […]