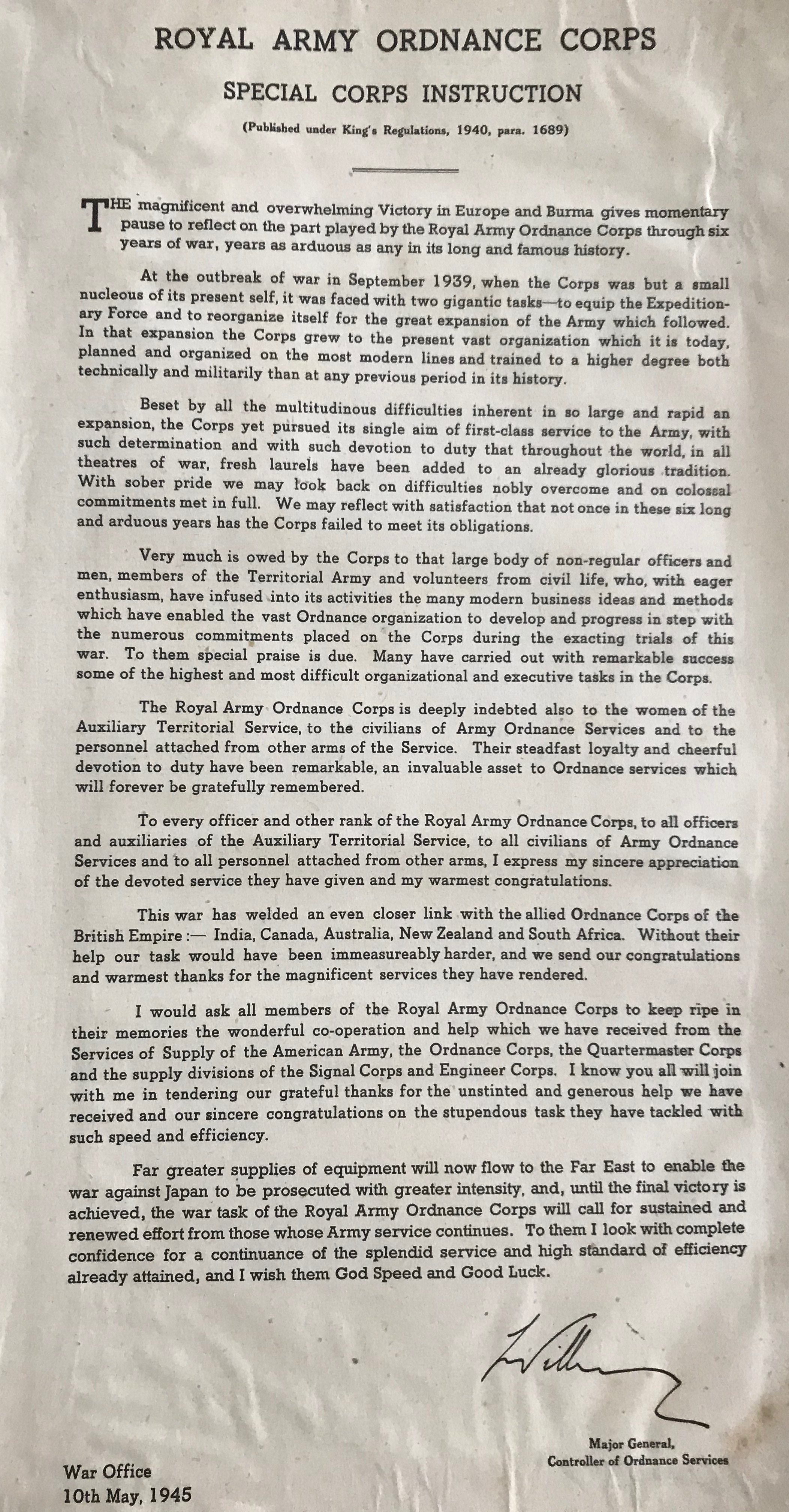 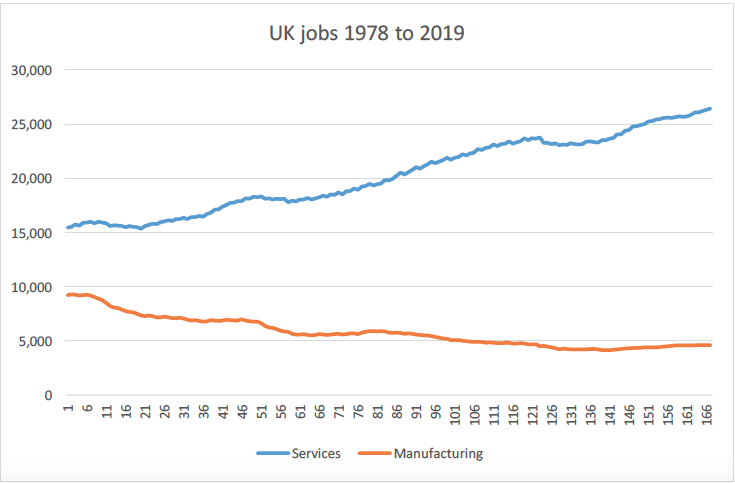 Engineering links with the Great Exhibition of 1851 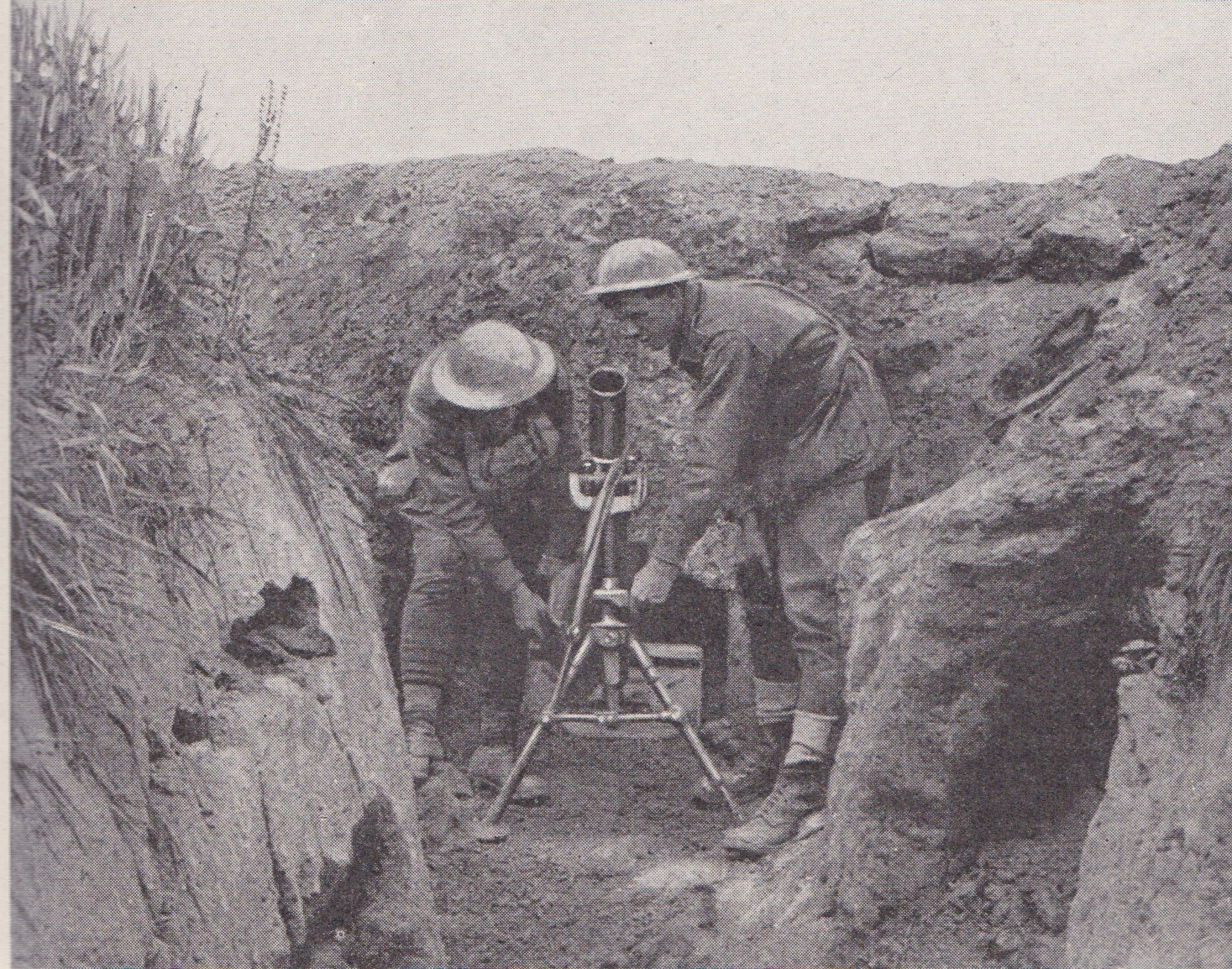 I am exploring the companies I came across whilst writing War on Wheels and Ordnance. I have already looked further at many of the people, and more on this soon, I hope. What of the companies? I have found myself exploring some of the earliest machines, but also the economics that drove people to make […] 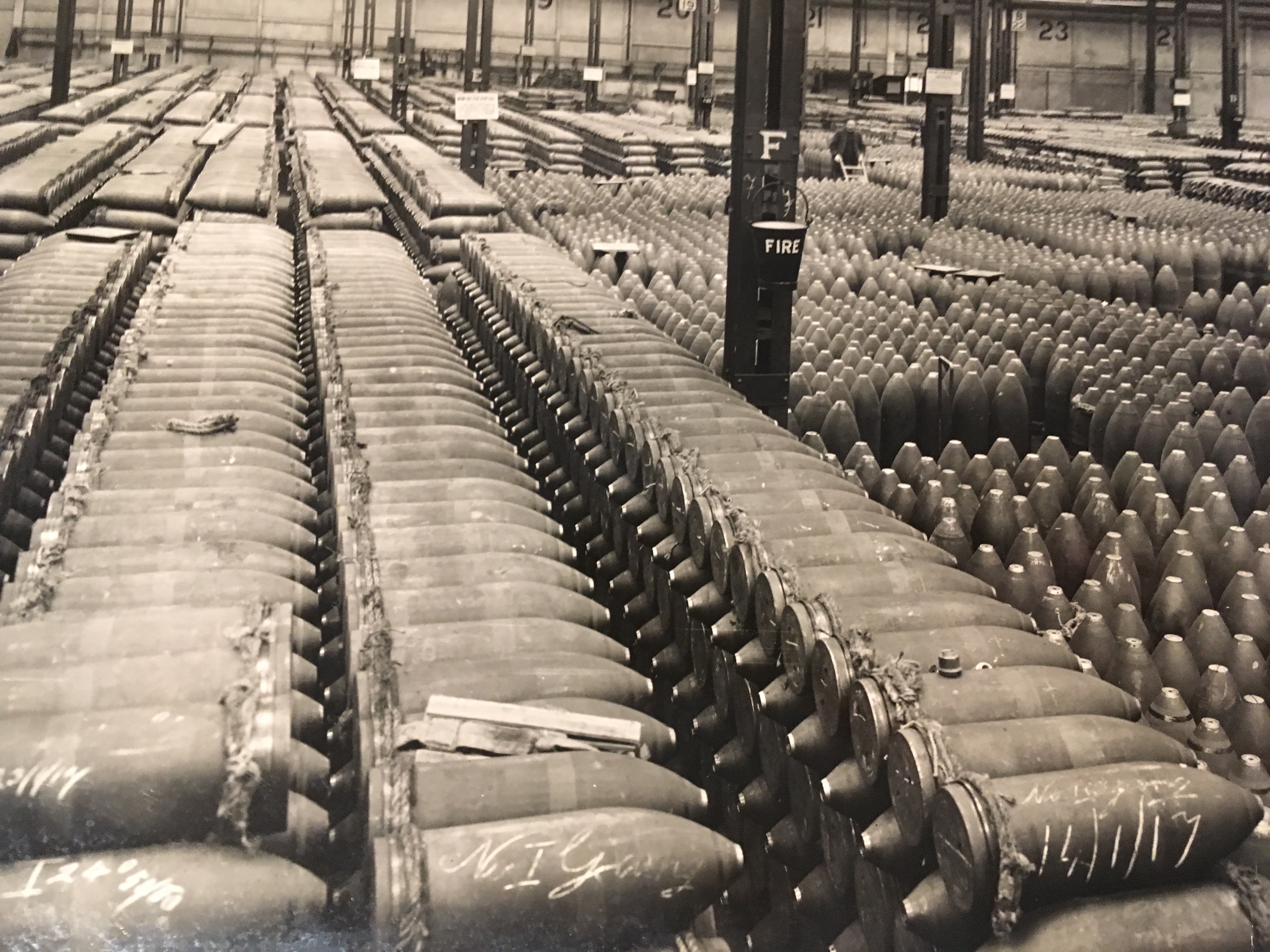 A package equivalent to 15% of GDP, as announced by the Chancellor of the Exchequer on 17 March 2020, is of the magnitude of support for the war effort. In 1914-18 there were still gold reserves, gold mined in Empire nations and investments overseas. One and a half centuries of industrial growth, during most of […]

Soldiers who armed an Army 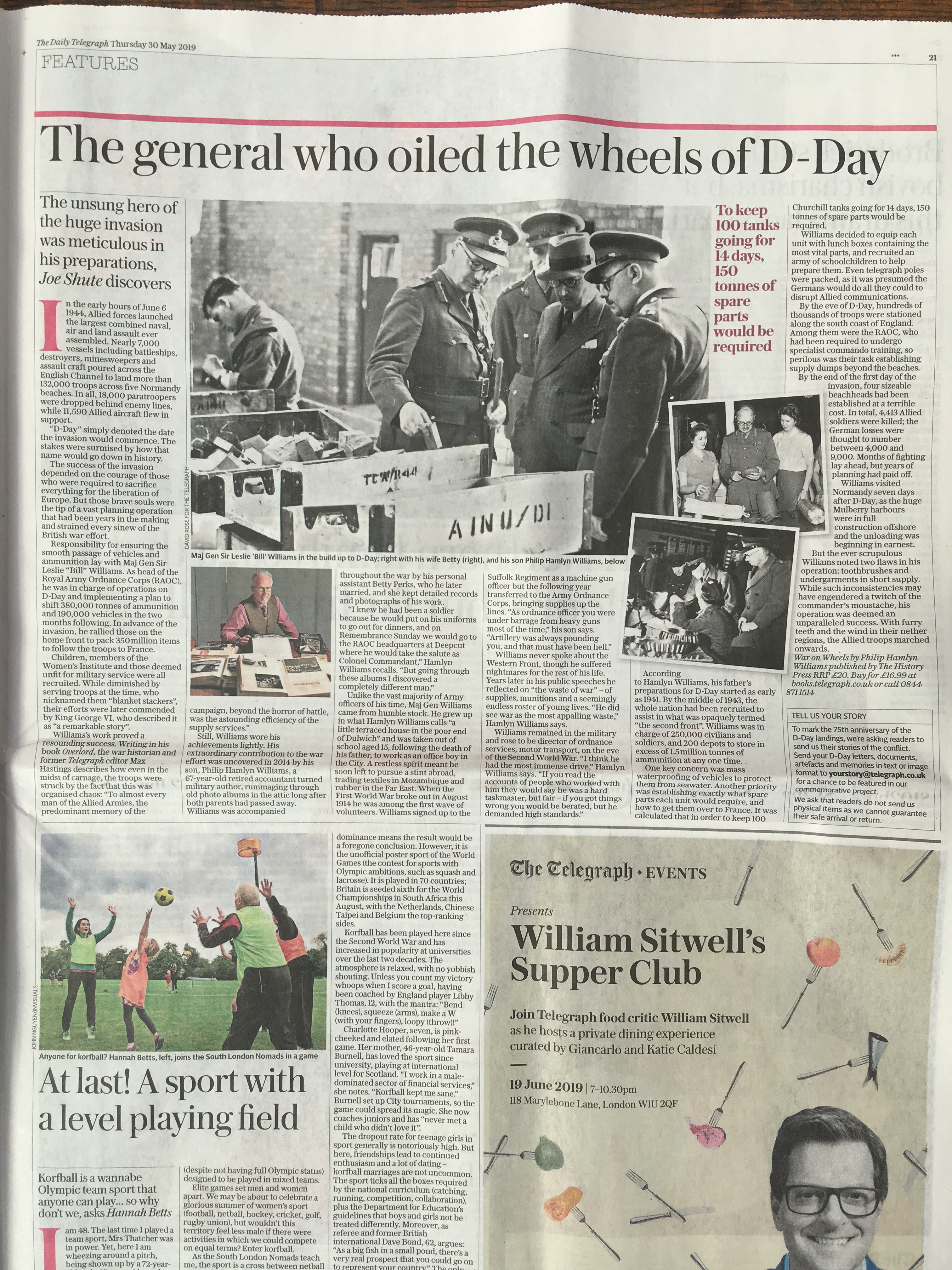 At Dunkirk, the British Army had lost most of its equipment, yet of D Day, only four years later, Max Hastings would write: “To almost every man of the Allied Armies, the predominant memory of the campaign, beyond the horror of battle, was the astounding efficiency of the supply services”. None of this happened by […] 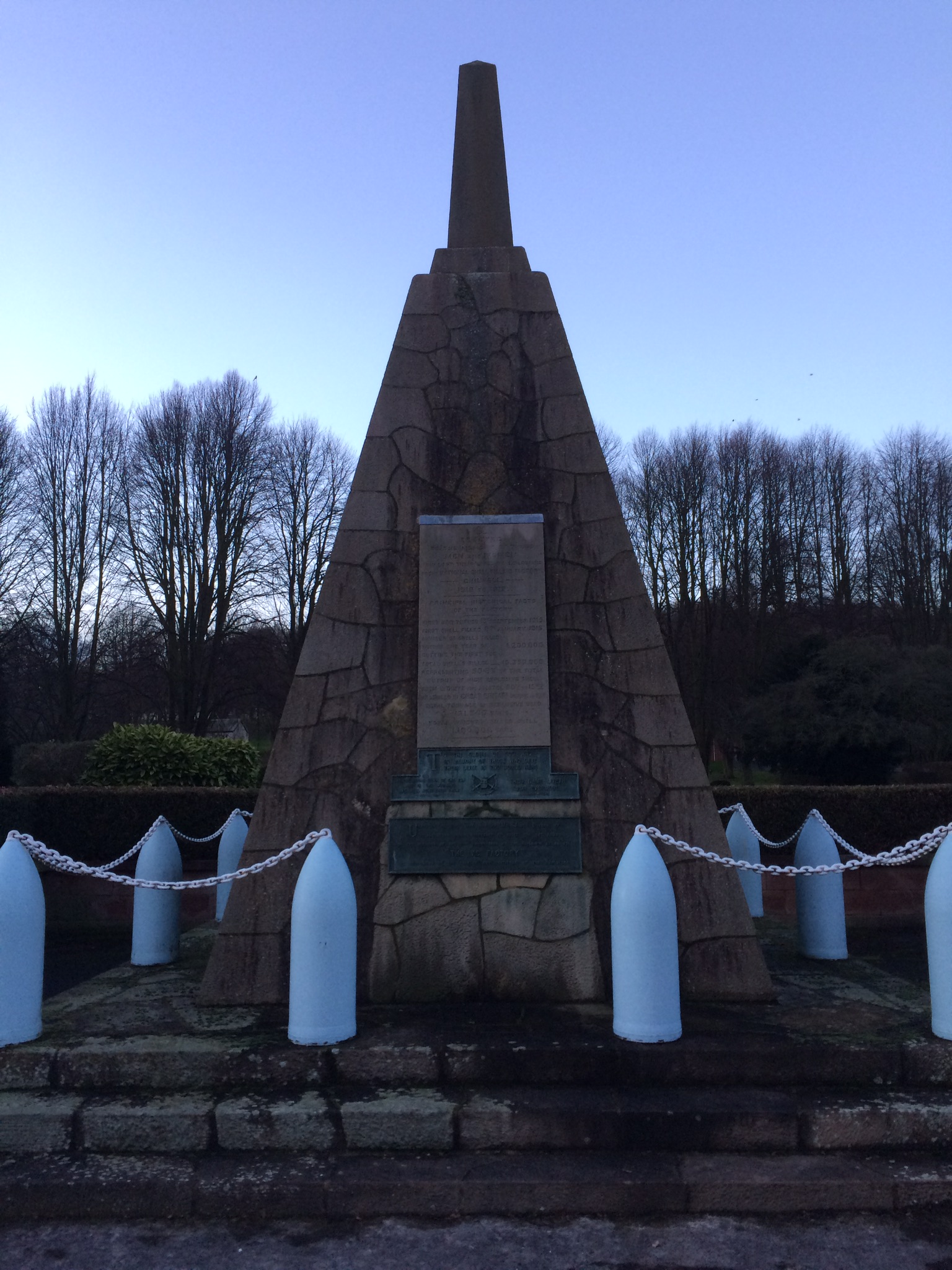 The more I explore the story of how the Army was equipped, the more I am drawn to a single narrative covering both World Wars. It most certainly was not intended. The war machine of the controlled establishments, created by Lloyd George in order to produce the arms to enable our men to fight, was […]

The Rootes Group and the story 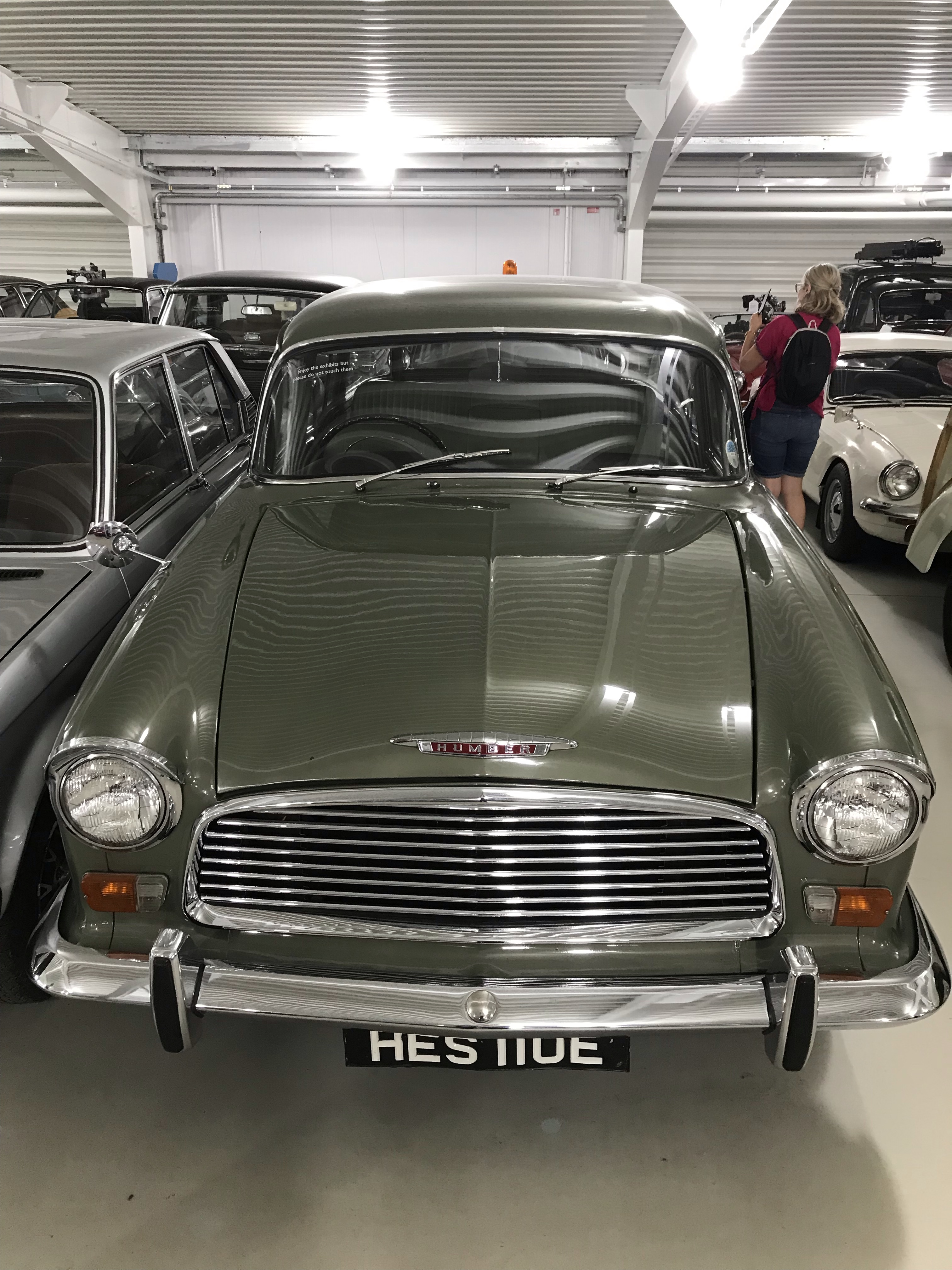 The Rootes Group was part of my childhood. My Dad had a Humber Hawk and then a Super-Snipe. My mother had a Hillman Minx, and my sister and I learnt to drive in a Hillman Husky. My uncle rallied Sunbeam Rapiers.Then better known as Major General Bill Williams, my father had led the Royal Army […]